*Margarita Avila, the 93-year-old matriarch behind the empire 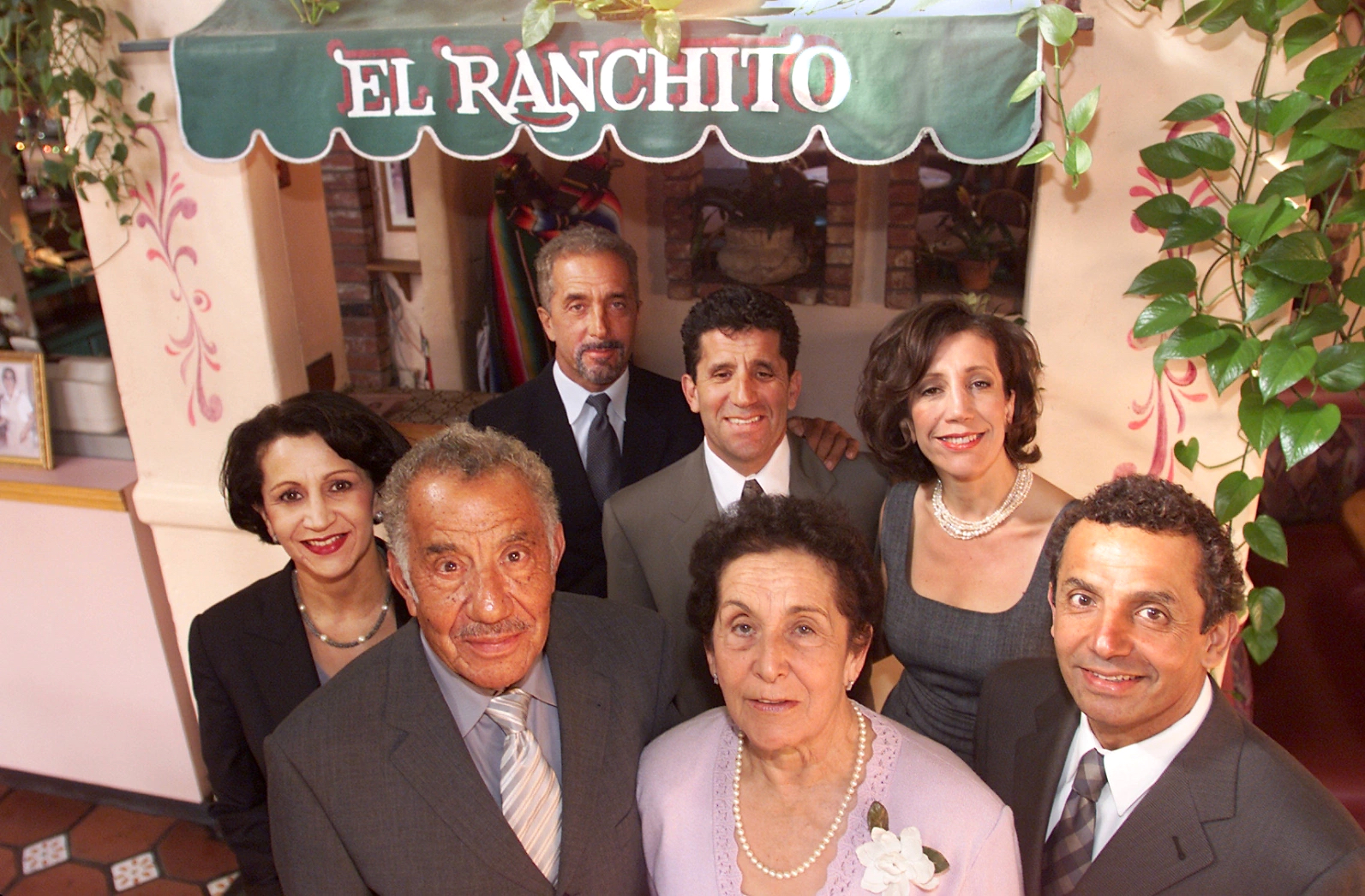 Margarita and Salvador Avila opened their first restaurant in Huntington Park in 1966.

For more than 50 years, Margarita and Salvador Avila’s El Ranchito restaurants have been a go-to in Orange County for combo plates and margaritas. Regulars will definitely feel the loss the next time they step in for dinner at a place they’ve been coming to for decades.

Margarita Avila, the 93-year-old matriarch behind the Orange County restaurant empire, died at her Corona del Mar home Tuesday, Feb. 5. Avila’s health had weakened about 12 years ago when she suffered a stroke, and she had another last week, her family said.

Her daughters described her as a businesswoman ahead of her time and a role model. She was also a Mexican grandma with a heart of gold.

Avila and her husband Salvador, who celebrated their 72nd wedding anniversary last year, immigrated to the U.S. from Mexico. He was working 14-hour days to support his wife and six children when a friend offered to sell him a restaurant for $2,000. In 1966, they opened their first in Huntington Park.